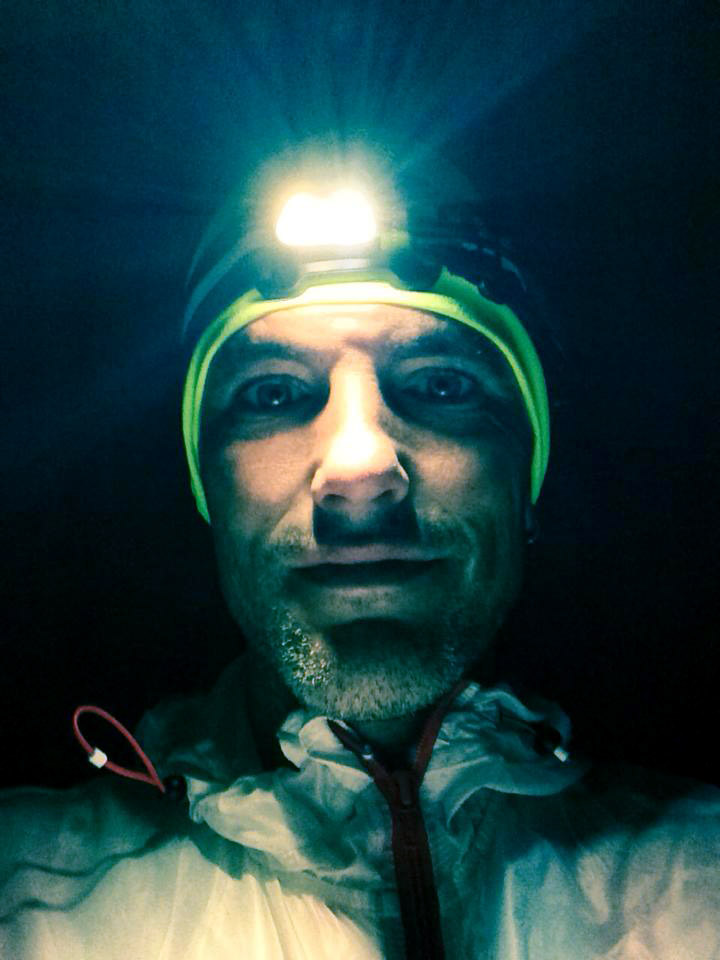 It is a funny old world. Yesterday, I finished the day with my head full of negative thoughts and after 6 hours of sleep, your body resets, and everything seems to be different. Today, I have woken up at 4:30 a.m. with the feeling of having slept for ten hours, and as I had nothing to do in bed, I got dressed and took the way to the mountain. I set off with the intention of leaving behind the difficult time I had yesterday, and with no target set. I only felt like running through the mountain till the body said enough, and then, stop. I was not concerned if they were one, two, five or fourteen hours going. I had the mind in that place where we, the men, like to be: thinking of nothing, just walking or running. That being so, I was descending from the Montcaubo before realizing I got that far. There it was, the stunning d’Aneu valley in front of me. 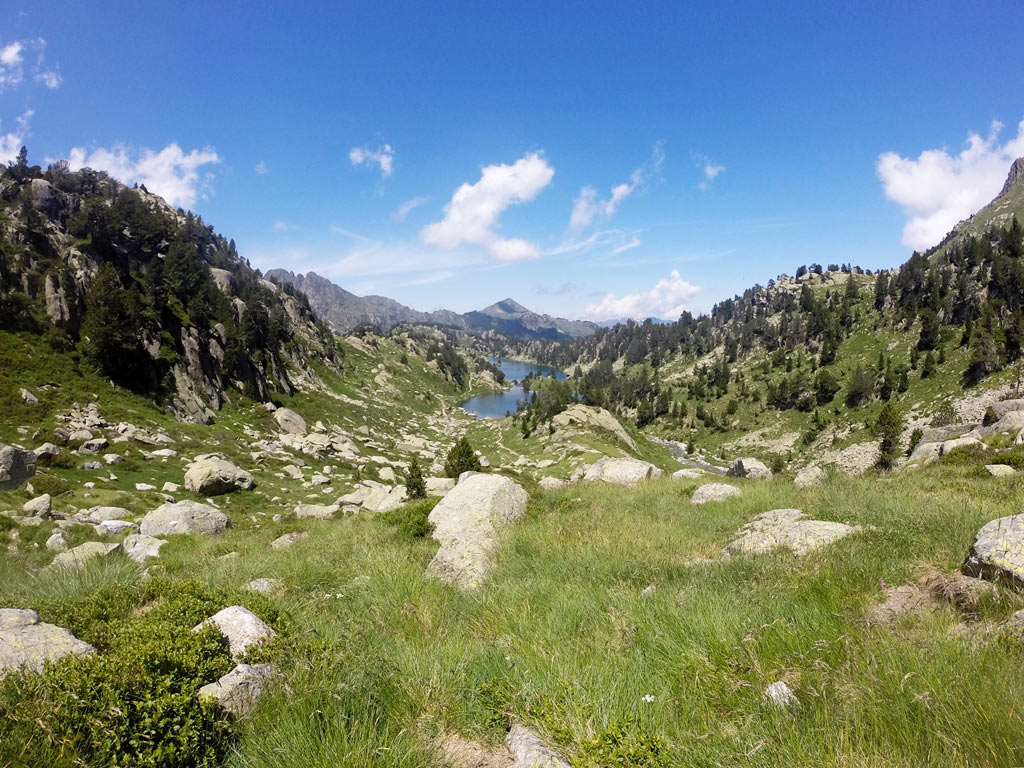 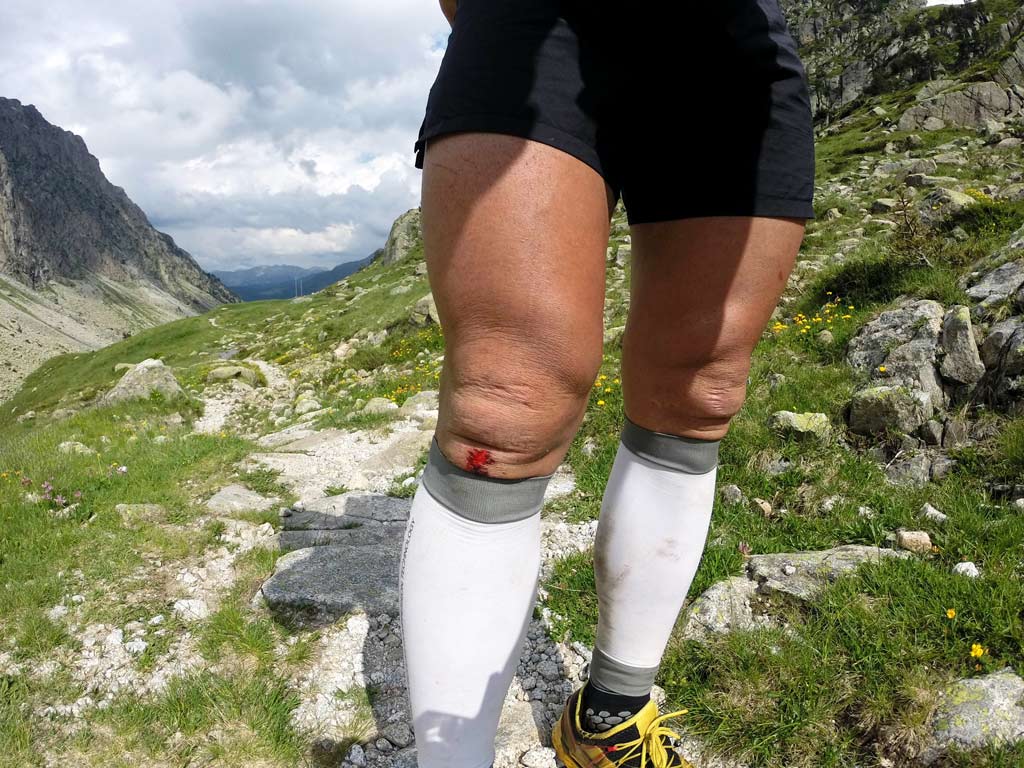 I left La Guingueta behind and with the third gear engaged, I was on the way to the Estany de St. Maurici. While crossing the town of Espot, some croissants started screaming at me from a café, and as you all already know that I am a man with an exquisite education, I had to pay attention to them… if only I had known! I run with the croissants in my throat almost till the Estany de St Maurice!!!! In St Maurice, I took the way to Aiguestortes valley, the most beautiful thing I have discovered so far. The famous circular tour of “Carros de Foc” gets through here and my good friend Txus Romon is the one who has the record of it. I have to come back some day to do it. If I had to raise any objection to the valley, that would be the innumerable amount of flies you can find in the herbal areas beside the lakes; it is enough to say that I thought of stopping to take a photo of the situation and suddenly, I was surrounded by 100.000 flies at least (100, according to the civil government and ABC) and I had to pay a ransom if I wanted them to let me go (there was no ransom paying according to the government, no negotiation is possible with terrorists). When I got over the shock, my appetite was whetted and after eating an omelette sandwich in Colomers shelter, I faced the last stretch of the day. 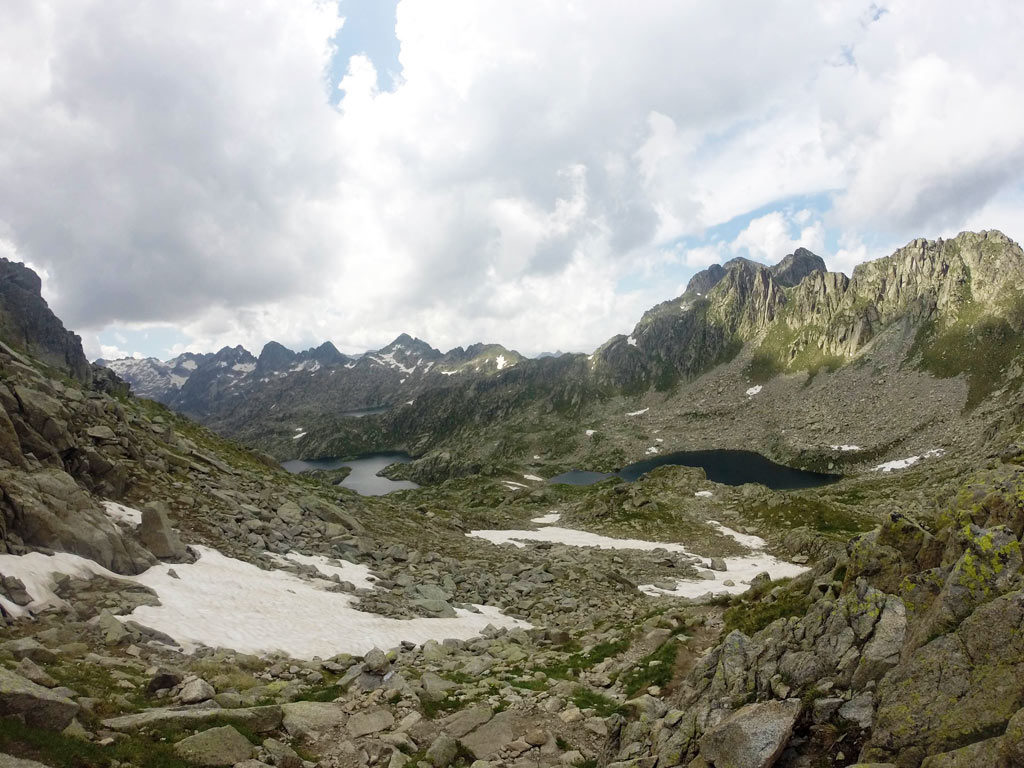 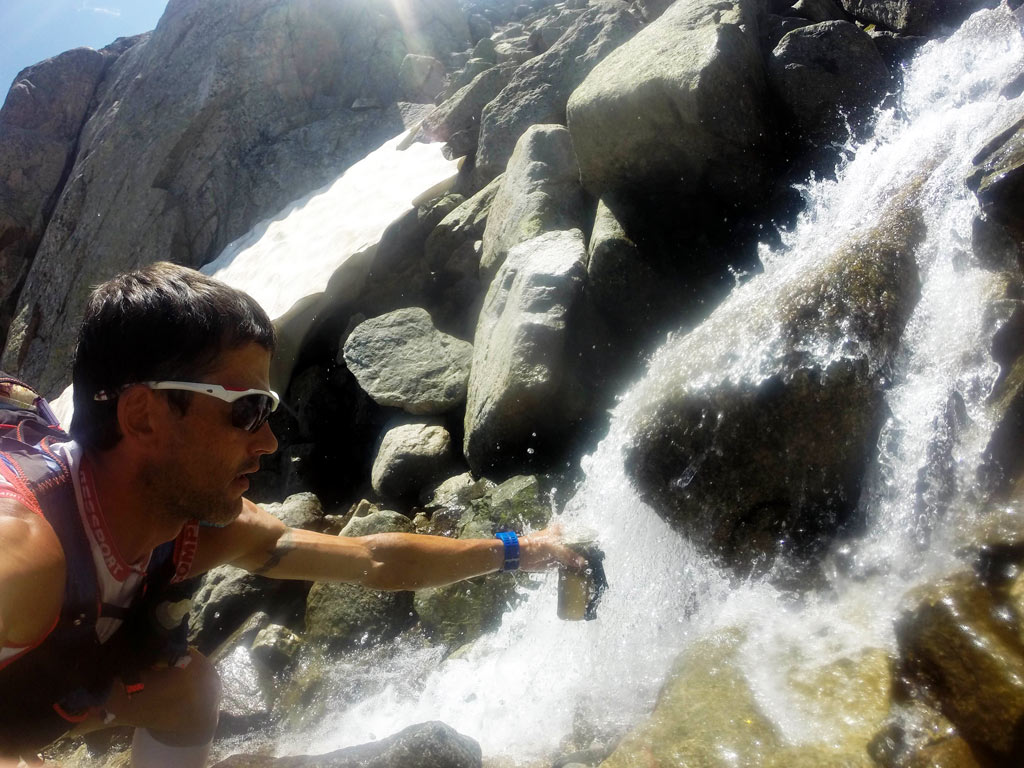 Today, as I had seen how things were progressing, my first idea was to spend the night in the Restanca shelter, but as I felt strong enough, I encouraged myself to reach the shelter of Conangles. I arrived dead there, but with an ear-to-ear grin. The negative note of the day has been the fall I suffered just in the end, in the great descend from the Lac de Rius to Conangles, and now, my knee hurts a little bit. We’ll see how it responds tomorrow. 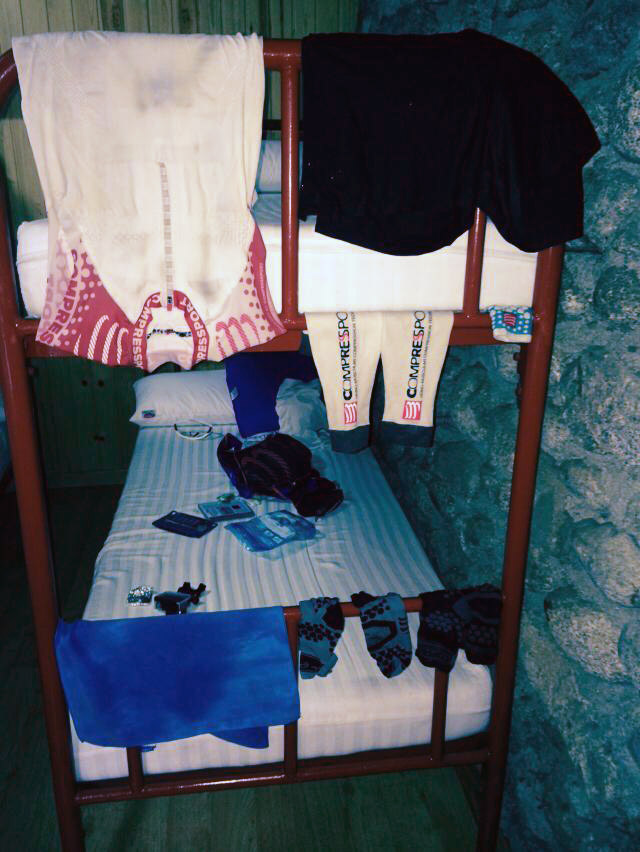