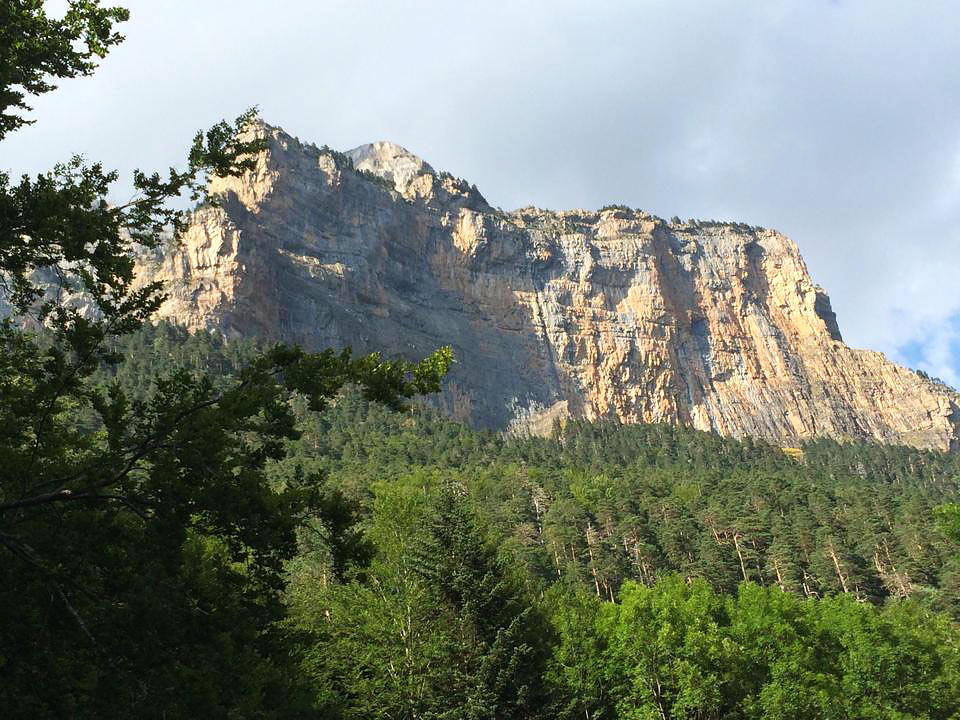 Today was a great day. It was the first time since the beginning of this experience that I wasn’t feeling well, I was tired. At least, the impressive itineraries I was “crawling” through encouraged me to continue, and each new valley that I discovered, only encouraged me more. The truth is that when I set off from Parzan and I started to ascend the path to Pietramula hill, the views were amazing but the path left much to be desired. The ascent to Pietramula and the rest of the day were to put in a frame. The descend to Pineta, the endless and very hard ascend to the Collata de Añisclo, the area of the shelter of Goriz, the descend to Cola de Caballo,… Indeed, everything was perfect but my physical condition. 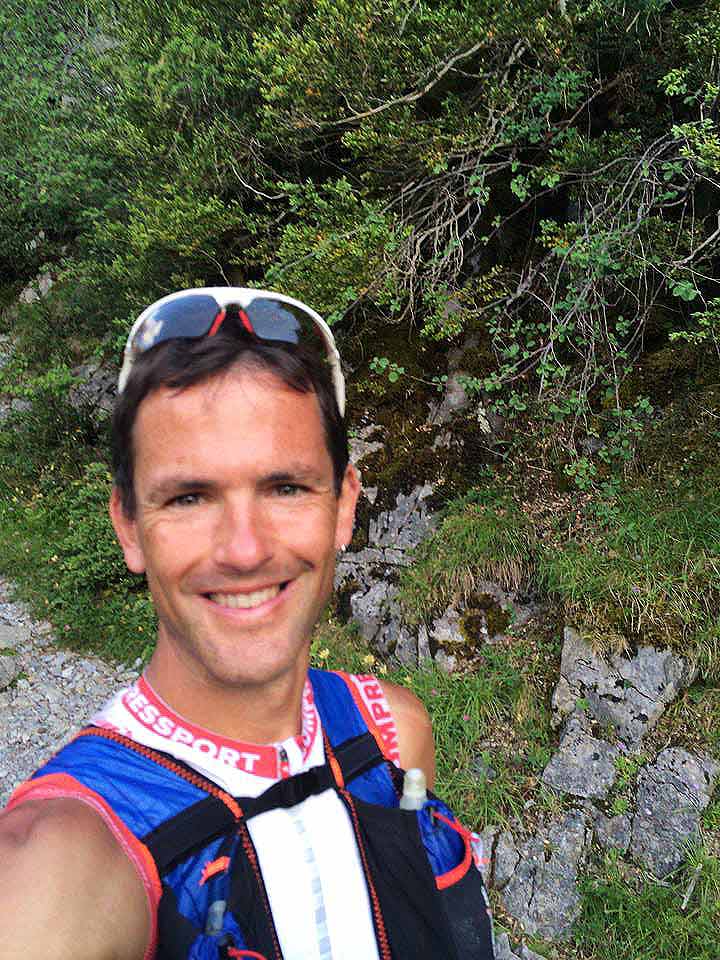 As the anecdote of the day, when having something to eat in the shelter of Goriz, some customers were complaining about how expensive the products of the shelters were. People don’t understand that many of those goods have to be taken up by helicopter, resulting in high price increases. The shelters would be expensive, but the portions served are exceptional. They serve you such a big portions, that when they leave the huge plates on the table, the macaroni stare at you and say: “man, today one of the two won’t get out alive from here!”